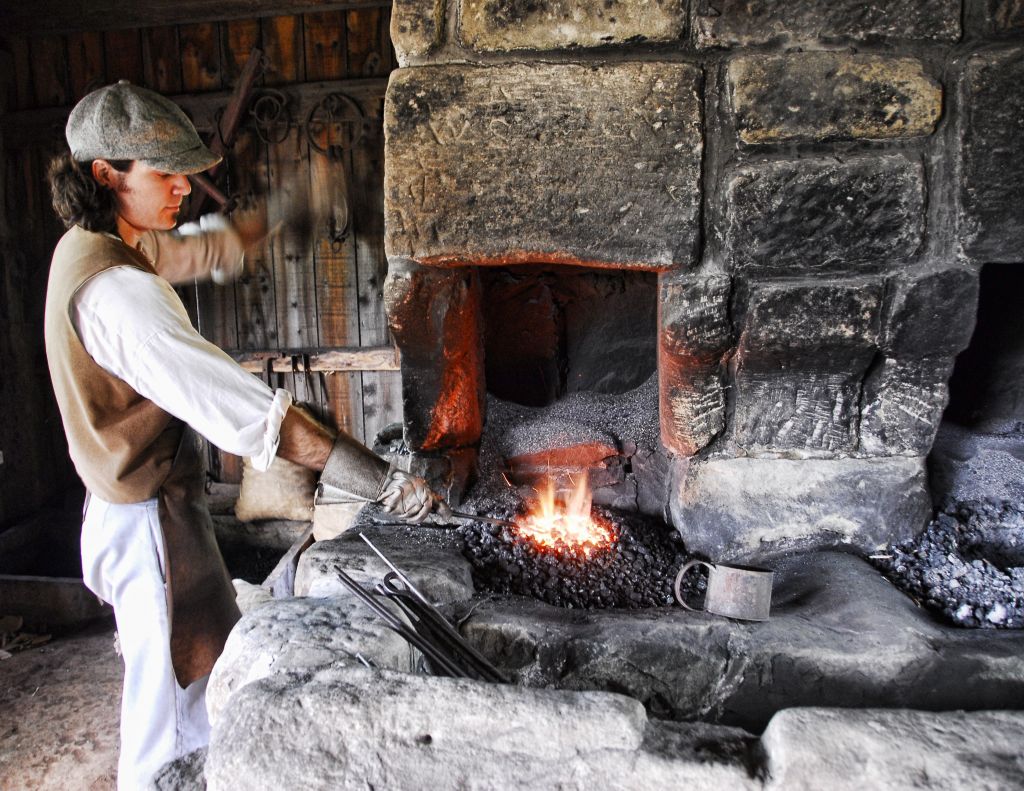 Craftsmanship is a Gift from God

When God commanded the tabernacle to be built in the Old Testament, a master craftsman was put in charge of the construction. The scene is described in this way…

Now the Lord spoke to Moses, saying, “See, I have called by name Bezalel, the son of Uri, the son of Hur, of the tribe of Judah. I have filled him with the Spirit of God in wisdom, in understanding, in knowledge, and in all kinds of craftsmanship, to make artistic designs for work in gold, in silver, and in bronze, and in the cutting of stones for settings, and in the carving of wood, that he may work in all kinds of craftsmanship.
Ex 31.1-5

Bezalel was highly gifted by God, in order that he would create beautiful works of craftsmanship to glorify God. And Bezalel was not the only one…

And behold, I Myself have appointed with him Oholiab, the son of Ahisamach, of the tribe of Dan; and in the hearts of all who are skillful I have put skill, that they may make all that I have commanded you
Ex 31.6

Many craftsmen were gifted by God, and all of them were to use their gifts to glorify Him. This can be summarized as a general rule: When God gives gifts to men, He expects those gifts to be used to glorify Him.

The tabernacle wasn’t to be a mere utilitarian piece of equipment. Rather, it was to be a glorious expression of man’s worship to God. Great skill and artistry and care were required to build it.

Similarly, software development at its best is not just functional—in its highest expression, it’s also beautiful. It’s a modern-day art form.
When a developer builds apps, he’s like a blacksmith shaping iron, except he’s a codesmith shaping code into the exact form which will best suit the client’s needs. Great skill and care and artistry are required to create code that is truly good and beautiful!
OneHat seeks to create this kind of code—code that is a work of software craftsmanship.
Share on facebook
Share on google
Share on twitter
Share on linkedin
Share on email