“I’ll never do business with another Christian!” 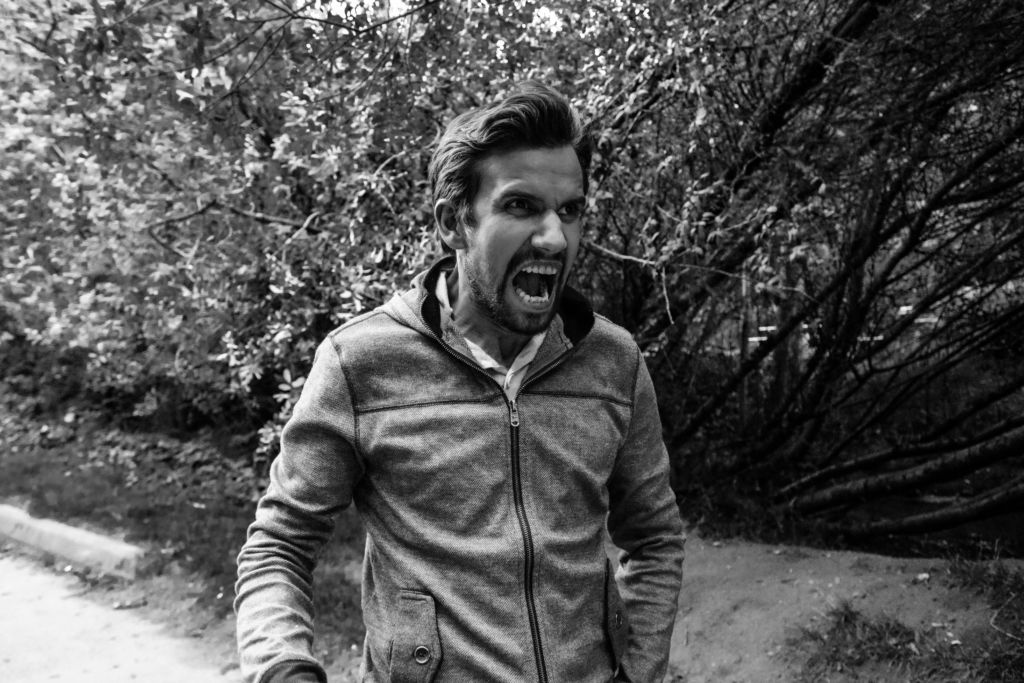 Have you ever felt that way? I certainly have. Often.

Many of the worst experiences in my career were with other Christians.

Christians can be rude, short-tempered, ungrateful for the generocity of others, and altogether cheap. I’ve had Christians deliberately try to sabotage my business, lie to me, fail to follow-through on their promises, even complain about having to pay for work they commissioned.

I recently heard a story about one Christian businessman who owed several hudred thousand dollars to his vendor, but he refused to pay it on the grounds that “all his debts were paid in Christ.” Uh… no. I seem to remember Jesus saying, “You shall not steal” (Mat 19.18; Mk 10.19; Lk 18.20).

Christian businessmen ought to be the best businessmen, the ones we can trust the most, and count on the most! Instead, they often seem to be the worst, and they create a bad reputation in the community for all Christians.

1. Not everyone who claims to be a Christian truly is one.

It’s one thing to use Jesus’ name. It’s another thing to actually obey Him.

“Not everyone who says to Me, ‘Lord, Lord,’ will enter the kingdom of heaven, but he who does the will of My Father who is in heaven will enter. Many will say to Me on that day, ‘Lord, Lord, did we not prophesy in Your name, and in Your name cast out demons, and in Your name perform many miracles?’ And then I will declare to them, ‘I never knew you; Depart from me, you who practice lawlessness.’”
Matt. 7.21–23

If a Christian says he no longer sins, or promises that he will never sin against you; he is a liar—and most definitely not to be trusted!

As long as we remain in this life, even the best of us will wrestle against the constant temptations to deceive, steal from, and abuse our fellow man, so that we might elevate ourselves. And we will not always succeed in resisting those vile temptations.

3. Many Christians don’t apply their faith to their business

“Business is business,” or so the saying goes; as if one’s work is totally separate from the rest of one’s life. But Jesus claims lordship over every area of life.

“There is not a square inch in the whole domain of our human existence over which Christ, who is Sovereign over all, does not cry, Mine!”
― Abraham Kuyper

Some Christians, although they love Jesus and want to please Him, don’t know or understand this, and consequently don’t act upon it.

So how can I trust anyone?

Significantly, two very real differences exist between a person who is living his life for Christ, and one who is not:

By God’s grace, there are Christian businessmen out there who really do want to obey Jesus. And it’s in this realm that OneHat wants to operate.

PrevPreviousWe’re not neutral—but at least we’re honest about it!
NextWhy do you mix religion with software development?Next